Feature in the “National Catholic Register” 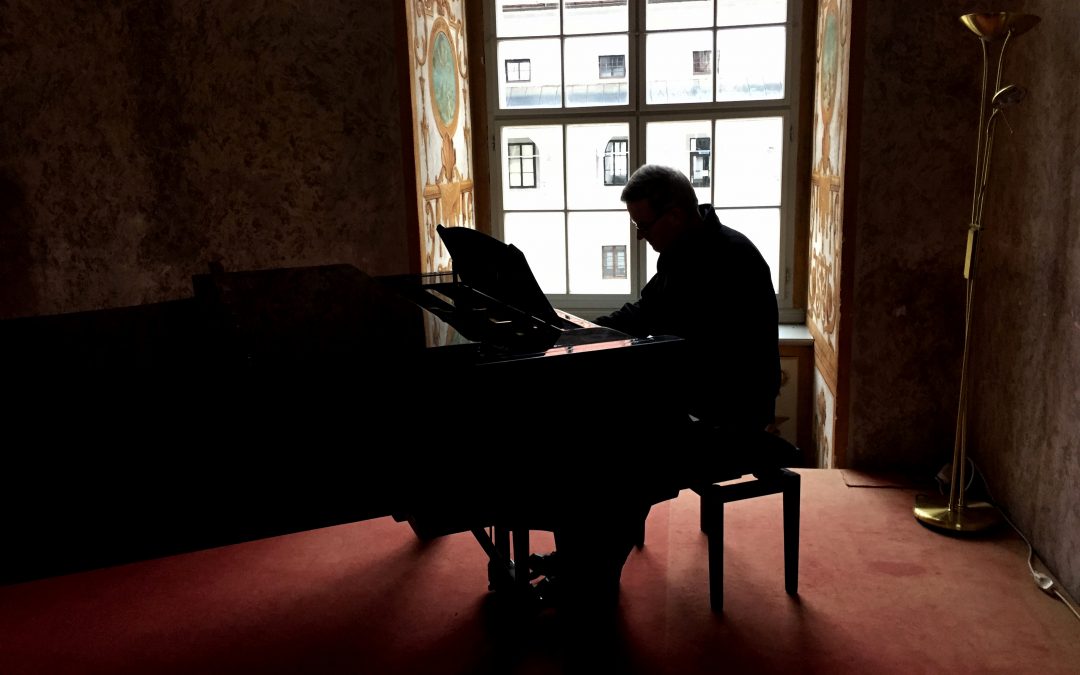 ‘I Call You Brothers’ — Priest Brings Consolation Through Music

The recent revelations about clerical sex abuse allegations in the Diocese of Buffalo have certainly shaken and affected many good priests. Among them is Father Quinlivan, who is pastor of two parishes — St. Martin of Tours and Thomas Aquinas in South Buffalo.

“The time period during which I composed these songs could be described as a combination of the Gospel story of the Storm at Sea (Mark 4:35-41) and the Agony in the Garden (Luke 22:39-53) in my diocese,” says Father Bill as he explains what happened.

As a result of hearing about numerous allegations of child sexual abuse resulting in priests being suspended pending investigations, he found himself “drawn more and more deeply into prayer.”